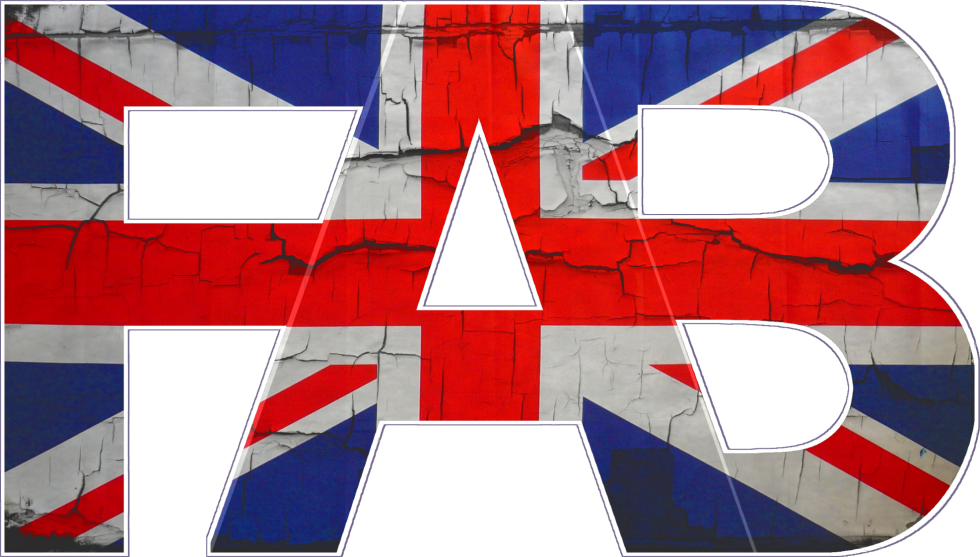 The greatest music from the greatest artists from the the greatest era in pop, rock, motown and
soul, played with energy and passion, just as it would have been experienced live back in the day
A tribute to the sixties from FAB - the greatest sixties band in Devon
But don't just take our word for it, here are some genuine reviews:
"These guys are all great, talented, musicians - the real deal."
"Tight drums and bass flavoured with great guitar and some tasteful keys.
Great vocal harmonies which adds to the authentic 60's sound that we all know and love.
The whole pub was rocking with people dancing and singing along to this GREAT band."
"This is one of the best bands I have seen in 50 years."
"Just in case I didn't say it often enough on Saturday night - you guys were FANTASTIC.
I can't tell you how impressed we were, how much we enjoyed it
and how you made the event a great success.
Thanks again for a great night. Everyone, and I mean everyone, loved you guys."
"Fantastic! We will be going to see them again and you must too if you love great live music."
FAB have supported many iconic acts including the Swinging Blue Jeans
Beatles - Stones - Who - Kinks - Hollies - Manfred Mann - Spencer Davis - Motown - Monkees - Small Faces - Jam
FAB are all experienced musicians and singers who have performed on TV and Radio, as well
as supporting acts as diverse as the Average White Band, YES, Jeff Lynne (ELO) and the Sweet
How much does it cost to book FAB?
It depends on a number of factors such as location,
start and finish times, early set-up, venue size and access.
Please contact us for a quotation.
Do FAB play only sixties music?
Pretty much.
There are few seventies songs that have a sixties feel.
We normally play 2 one hour sets,
but we are flexible with this.
We have sufficient PA equipment for most
venues and basic lighting for the band.
We need minimum stage area of 4 x 3 metres
and a couple of 13amp power sockets from
circuits not in use by other equipment.
Do FAB need a dressing room?
Ideally, as well as somewhere to store
our cases close to the performance area.
We also require a comfy chair for our resident nurse.  That's her on the scooter btw...